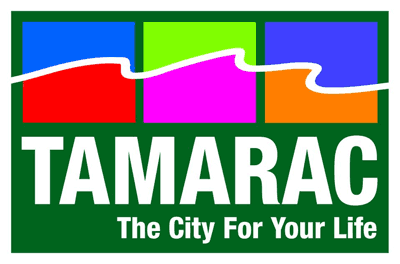 Officially incorporated on July 19, 1963, the City of Tamarac was founded by developer Kenneth E. Behring. Mr. Behring’s vision was to offer the convenience of a condominium with the privacy of a single-family home for active retirees.

The first neighborhood he built was Tamarac Lakes, located on the eastern side of the city. The new homes were one-story, one- or two-bedroom homes that surrounded a common clubhouse which provided a great deal of social activities for the residents. Residents paid a small monthly fee that provided for lawn maintenance and periodic house painting and roof cleanings.

The popularity of his concept quickly led to further expansion. New neighborhoods such as the Mainlands and Woodlands followed as the Behring Corporation was able to purchase more land (which accounts for the city’s odd shape). As with the surrounding areas, businesses began moving in to the new community and Tamarac thrived as a destination for snowbirds and year-round residents looking for the “good life.”

Today Tamarac is no longer just a retirement destination. With a population that has gotten younger and more diverse over the years, the city boasts an amazing array of activities and services for people of all ages.