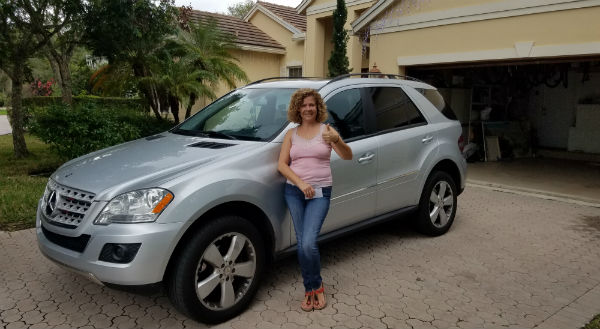 “I called Dent Dave and within 24 hours my dent was removed and I saved several hundred dollars. Thank you, Dave!” 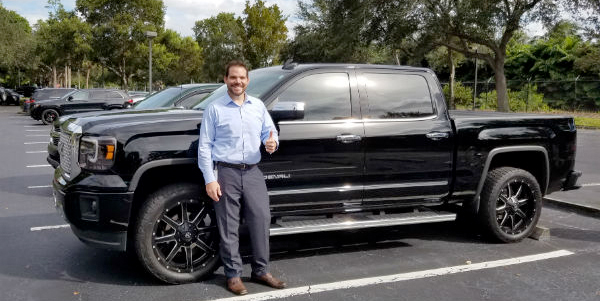 “I would absolutely recommend Dave to anyone needing a dent repaired. He was prompt and efficient and I am literally blown away by how good of a job he did. I had never done PDR and am glad I found Dave!” 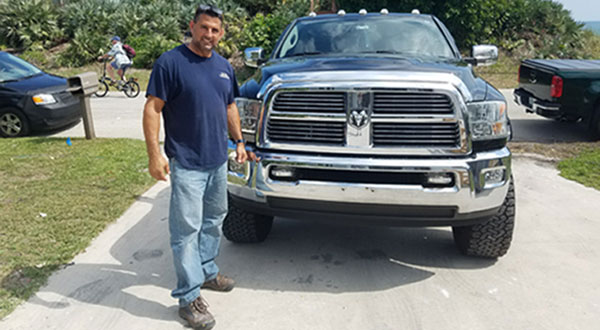 “Dent Dave does amazing work. I call Dave whenever I get a dent in my truck and I’m always happy with the results.” 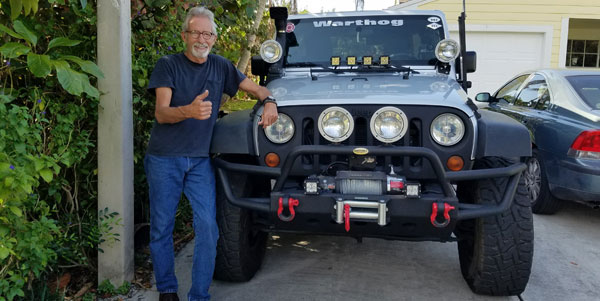 “I had a really bad dent that I didn’t think anybody could fix without major bodywork being done. So I called Dent Dave for a second opinion. Next thing I know my Jeep looks like new! Thanks Dave.”

We are here to answer any question you may have about our Agency. We will respond as soon as we can.